Lisa’s quest to become the third person in history to achieve such a challenge means facing extremely difficult conditions due to large waves, aggressive storm systems, ice and exposure to the icy waters and the cold. Her aim to complete the 16,400 nautical-mile circuit, unassisted, in 90 days and break the record of 102 days, one hour, 35 minutes and 50 seconds commenced on 22 January 2017. 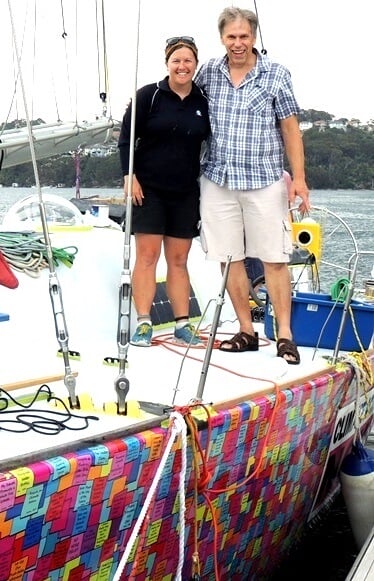 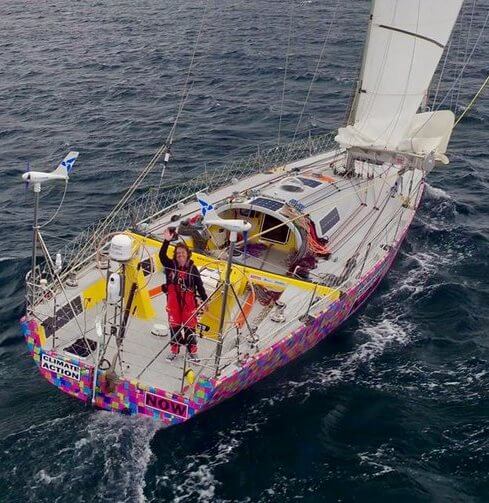 44 days into her journey 32-year-old Lisa passed Point Nemo, a point so far from land that the International Space Station is closer!  This must be the most inaccessible point in the ocean. On April 4, Lisa’s 72nd day at sea, her mast snapped after the port shroud broke in a knock down when in 40 knot winds and seven (7) metre swells.  Lisa made a pan-pan call signifying a problem with her vessel but did not issued a mayday call for help.  Luckily Lisa was not injured.  She rigged up an emergency storm sail and was provided with fuel to motor into port.  A mammoth effort.