To maximise LiFePO4 battery lifespan the cells in the battery must be kept within the voltage window as recommended by the manufacturer.    This requires a Battery Management System (BMS) that monitors the cell voltages and:

The REC Active BMS for 4 cells (nominal 12V battery) is a high end unit which, in conjunction with Solar4RVs designed opto-isolated adaptors and wiring guidelines provides all the necessary functionality to meet the LiFePO4 cell manufacturer's requirements for the BMS.

The 16-cell unit accommodates from 5 to 16 cells and has proven "plug-and-play" compatibility with SMA Sunny Island inverters (over 200 units are in operation with SMA inverters).

We work closely with the manufacturer and can provide rapid responses to requests for support and firmware upgrades. 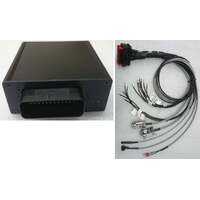 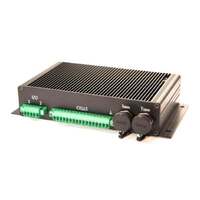 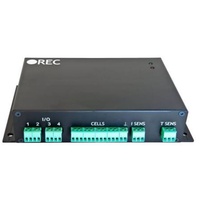 For lithium battery packs with up to 195 cells in series 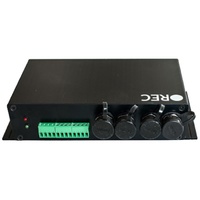 Master + slaves with up to 240 cells in series 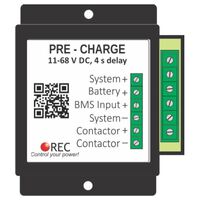 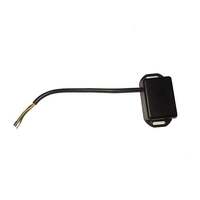 for systems up to 62VDC for CAN-Bus to Sunny Island inverters